Home / Reviews / Are children born in beer mugs? The world of Mary and Max

A few nights ago while I was in the middle of an eternal dilemma about what to do:

I decide to do nothing of the sort and instead I started watching a wonderful stop-motion movie: Mary and Max by Australian film maker Adam Elliot.
Based on a true story the movie tells us about Mary Dinkle, a little girl, 8 years, 3 months and 9 days old (as the story begins), living in Mount Waverly, Australia, and Max Horowitz, 44 year-old jew who overcomes insomnia by eating chocolate hot dogs. 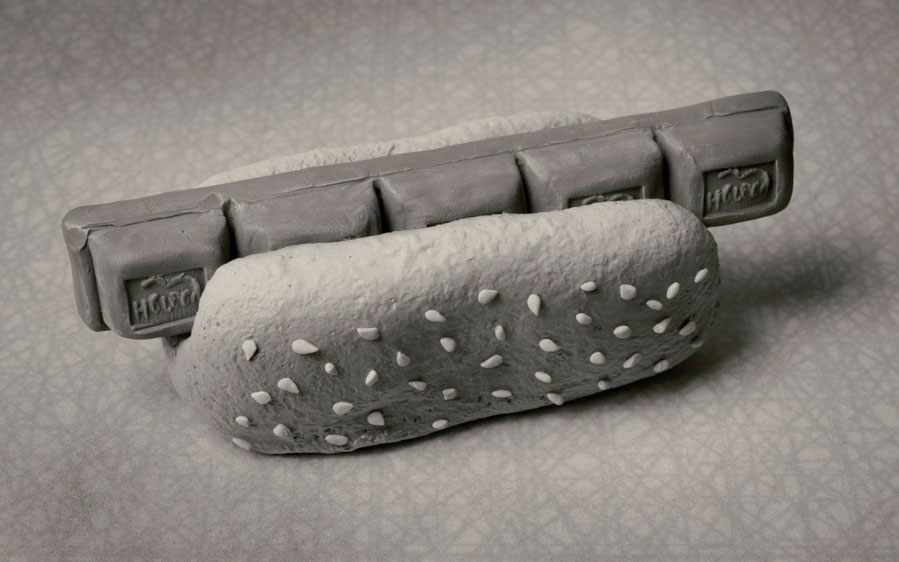 The description of the main characters, whose lives unfond during a time frame lasting twenty years, immediatly captivates me thanks to their personalities’ bizzare details and their human gentleness, to the point that they bring out a protective instinct in me.

Mary, daughter of a kleptomaniac mother who’s a slave of the Sherry and a father who attaches strings to tea bags in a factory, is going through a childhood of loneliness with the roster Ethel as her one and only friend; bullied by schoolmates because of the brown birthmark on her forehead, she spends the days drinking sweetened condensed milk and building the Noblets’ characters, from her favorite cartoon, with shells, pom-poms and recycled chicken bones from Friday nights’ takeaways as she cannot afford to buy the original ones.

The only character little Mary interacts with is the grandfather, a strange old man who tells her unlikely anecdotes about how children are born in the bottom of their dad’s beer mugs.

This explanation plays a very important role in the story, since the desire to verify its autenticity will lead the two protagonists to meet. 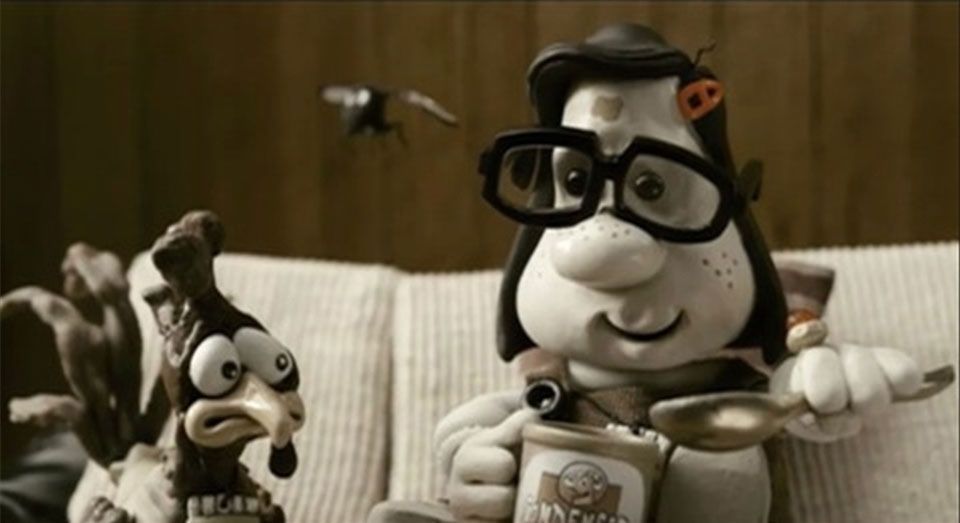 Max has no friends, like Mary he watches The Noblets on tv and collects Noblets’s characters (the originals ones though), he lives with a gold fish named Henry VIII, some snails named after famous scientists, a parrot called Mr Biscuit, Al (short for Alitosis) the cat and his imaginary friend Mr Ravioli. His wardrobe consists of 8 tracksuits of the same size and his only commitment is the weekly “Big Eater Anonymous” Tuesday meeting through which he hopes to lose a few kilos of his 159.

One day, while she is skimming through phone books from all over the world at the post office Mary has an idea: she would ask a random person found in a phone book if children are born in beer mugs in other parts of the world as well.

Mary closes her eyes and as she opens New York phone book (chosen because of its cover in which there is a lady in the middle of a lake with her hand on fire) she points her finger at the name of Max Horowitz.

It’s the start of a dense correspondence between the two of them.

At Mary’s question about the birth of children in Australia, Max replies with his own version: in America children are not found in beer mugs but in eggs which are laid by Jewish rabbis if you’re jew, by Catholic nuns if you’re not jew, and by dirty, lonely prostitutes if you’re an atheist.

How children are born in America

The protagonists are very similar, both broken in the same points, both alone, marginalized, misunderstood but gifted with a deep sensibility that makes them unique.

The exchange of letters in which they tell each other about their days, their past, what they like and what they don’t, in which they dispense advice to each other on how to deal with daily difficulties, turns into a solid friendship and a reciprocal strenght soon. 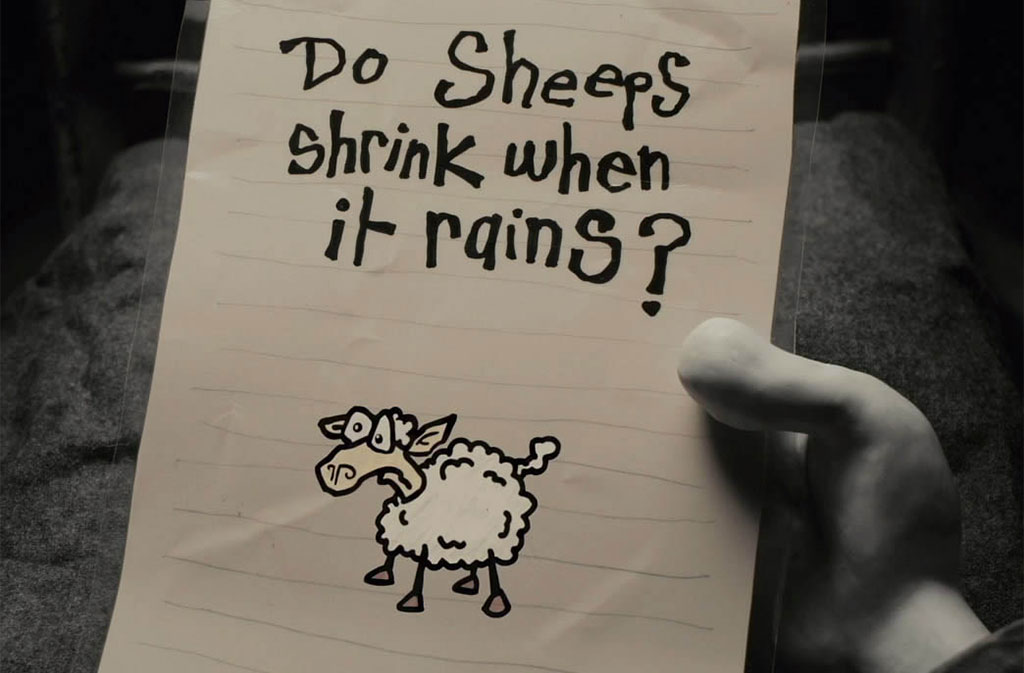 Have you ever wondered about this?

Into the otherwise overwhelming black and white that characterizes the world of Max, the directror inserts colorful elements from Mary’s world (like the red pompom she gives him, and her letters) to effectively hightlight the presence of something new and beautiful entering the grayness of Max’s life. 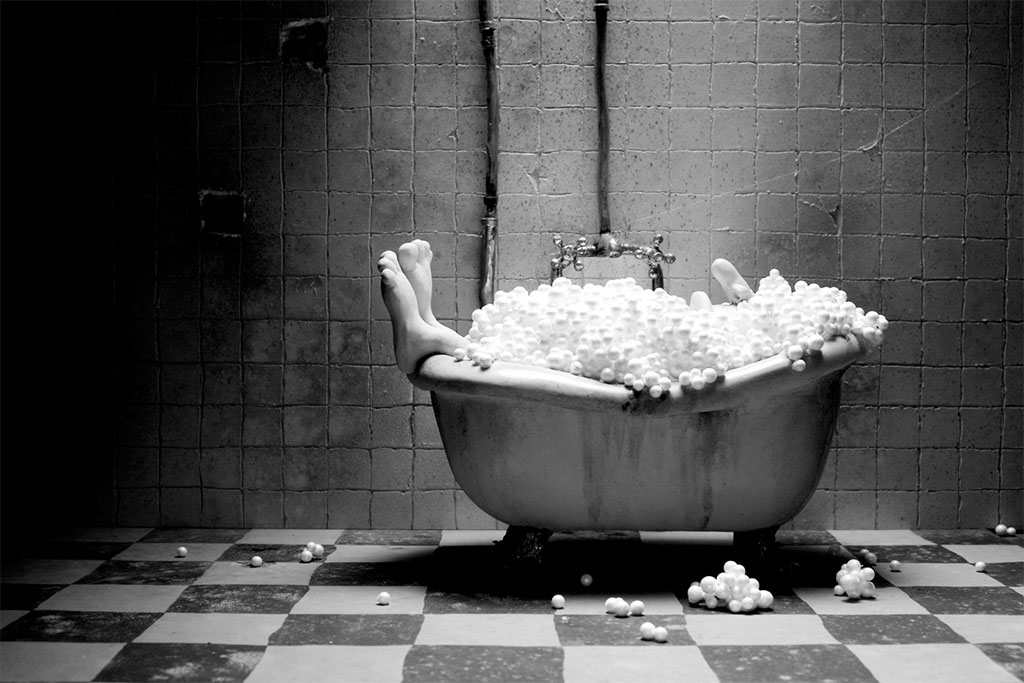 Max during a relaxing moment

Everything turns complicated when Mary asks Max what is love, if he is married and if he ever had sex.

This questioning throws him into a state of intense panic and force him to face the hard truth: he never had contacts with a woman – or with any other human being at all. After this severe crisis he is hospitalized in a psychiatric clinic for 8 months during which he is diagnosed with Asperger’s syndrome (a disorder characterized by social isolation, repetitive behavior patterns , very narrow interests and activities, anxiety and depression). 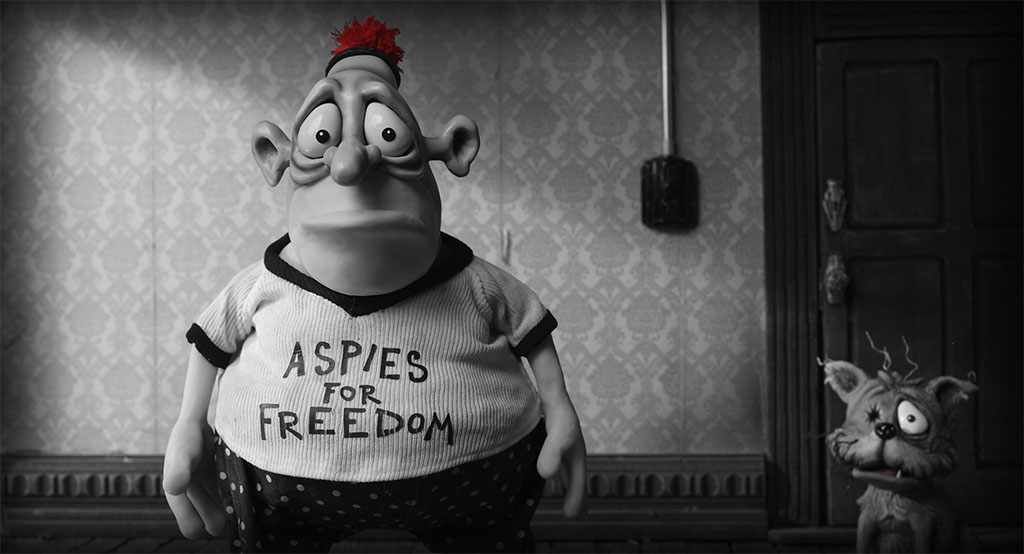 Years go by… Mary gets married and majors in psychiatry with a thesis about Asperger’s syndrome which Max interprets as a reference to him, which makes him feel like “a clinic case to examinate”, as if he’s not anymore the friends that, with so much effort opened up to somebody else for the first time.
Mary, however, has devoted her life to the study of this syndrome in order to help him.
This pain will part the two best friends for almost a year, throwing them into a state of indolence that will prompt Mary (who in the meantime has broken up with her husband, whom discovered himself to be gay) to consider suicide.

There is a great disappointment but their doesn’t destroy their bond…just as Mary is going through her worst day, a package is delivered to her home. Here comes the deus ex machina: the package contains the complete collection of the original Noblets that Max has sent as a sign of mutual forgiveness after she has sent him a can of sweetened condensed milk whit her apologies written onto it.

At this point of the story I feel really hopeful and I think about the happy ending that every viewer would wish for by now.
Mary takes off for New York with his son on her shoulders (conceived shortly before the revelation about her husband’s homosexuality), Max is waiting for her… finally, after all these years of intense correspondence, the two will be face to face.
Mary is standing in front of Max’s door, opens it and…
Obviously you’ll hate me but I can’t spoil the ending otherwise you won’t watch the movie and that would be a shame!

The director closes this amazing and breath-taking feature film with a key quote that is also a wise truth: “God gave us our relatives … thank God we can choose our friends” 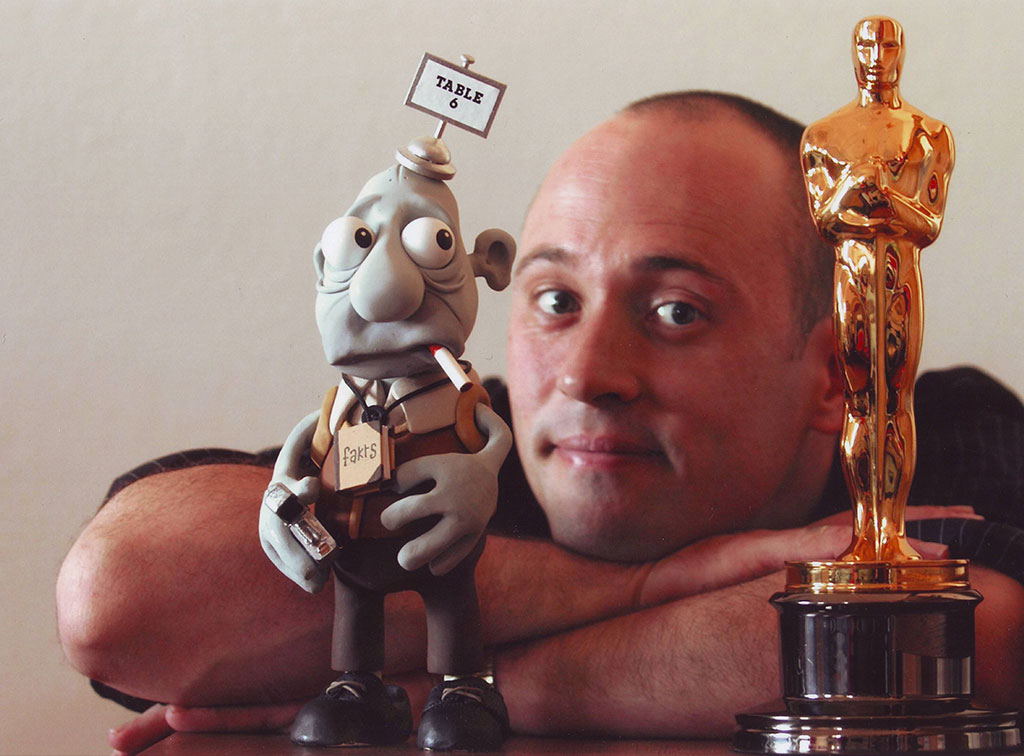 Anatomie der Form is a container of inspirations about the world of creativity. - www.anatomiederform.com